Locus of Control and Employability

On a warm afternoon, two rabbits race each other in a forest. As both are focused on reaching their goal, they oversee nettraps laid out by a hunter. Both rabbits are trapped under the net. They are confused and bothered by the fact that they cannot move from the net. The first rabbit composes himself, gathers himself from his confusion and quickly creates a plan of action. He starts to chew the net and sets himself free. On the other hand, the second rabbit quickly submits to his environment and believes he is going to be served as dinner until the first rabbit comes and rescues him. He also believes that the first rabbit’s net was not set properly allowing him to escape easily and went on to ignore the possibility of setting oneself free by simply chewing off the net. Both the first and second rabbit face the same situation yet they both are on the two ends of the spectrum. They are exercising their Locus of Control.

Jullian Rotter (1954), an ardent Behavior Theorist, proposed the Locus of Control that diversified the concept of personality. He shifted his concept from a traditional approach of culminating personality into a simple premise: reinforcing behavior to manipulate motivation. Instead he conceptualized that people perceive their challenges and react to the problem after assessing if the problem is under their control or has occurred due to the environment. This is known as the Locus of Control.

When we perceive the challenge to be under our control, we use the resources best known and accessible to us to overcome the challenge. This is the Internal Locus of Control. We do not rely on our external environment to overcome our problems. .However, people in certain situations perceive the problem is out of their will and control, they submit to their environment easily and rely on external forces to enable them to motivate them. 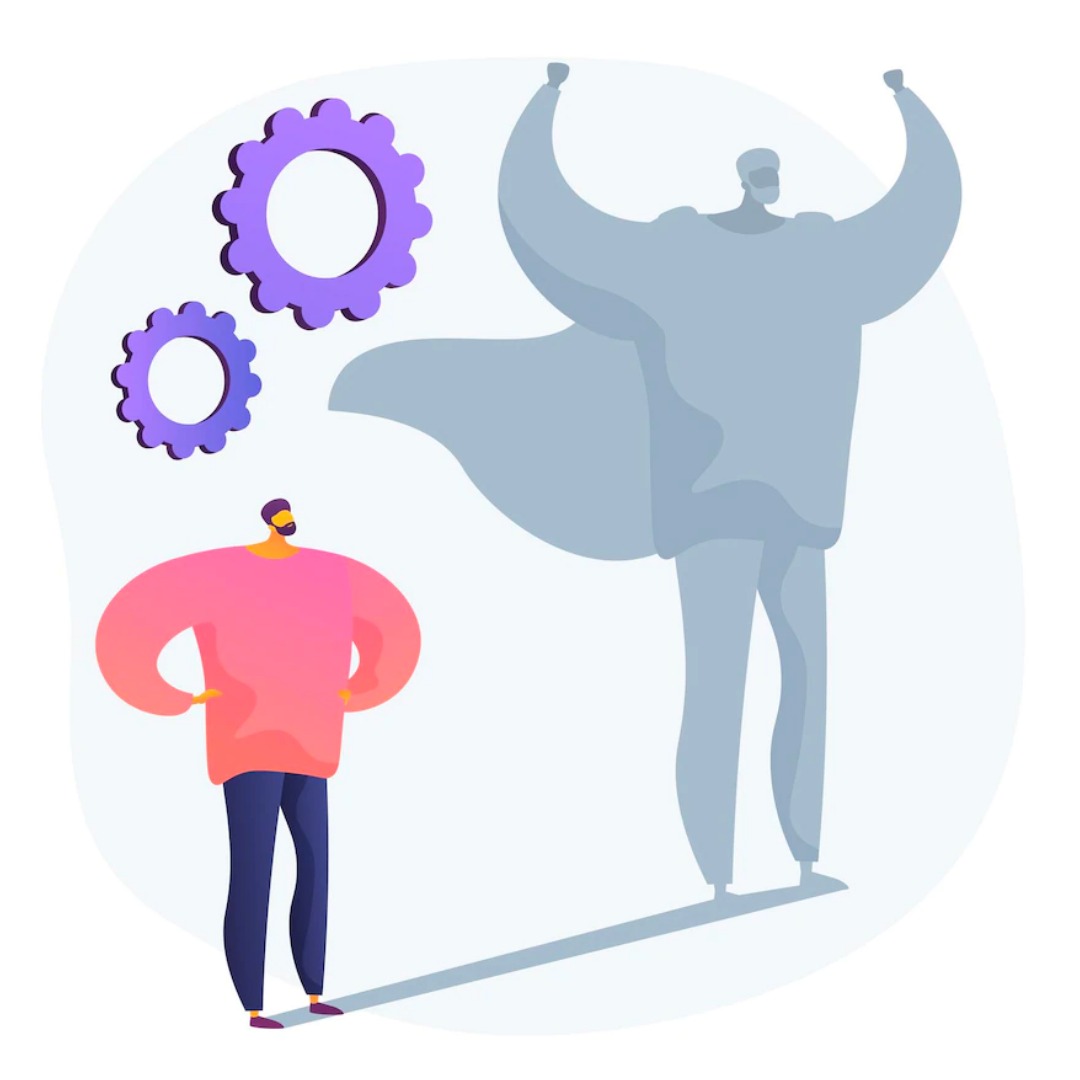 While choosing careers and fields for employment, people have multiple opportunities from different avenues. Right from Gig Economy to rising ranks and promotions at a Corporate, the more ambiguous a job profile is, the more of an asset Internal Locus of Control will be to us.

People who approach and follow traditional jobs with more sustenance and dependence on the stability of the market which requires them to work, the lesser Locus of Control will be exercised. 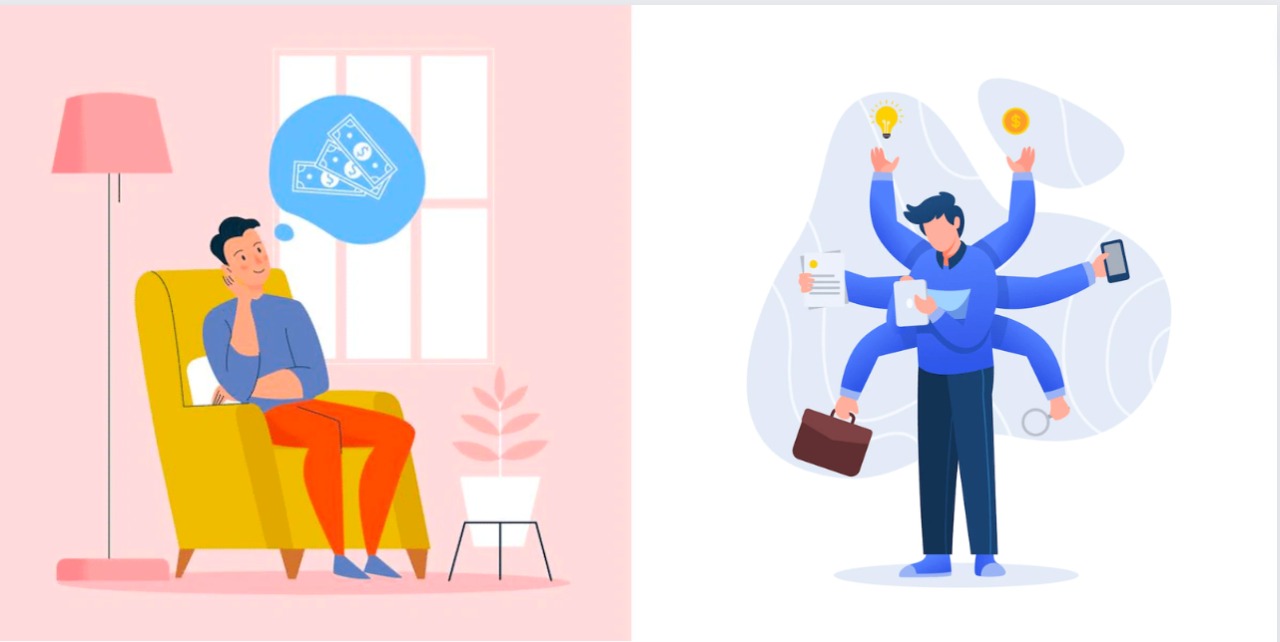 Relying heavily on our internal Locus of Control also results in taking full charge of the situation, not crediting people for their work, unable to move away from the flow and direction of the work process which has been set by us, and allowing ourselves to be fully consumed by work, where as External Locus of Control also means we are relying heavily on chance, luck and market to move in our favor so we can be deemed to be productive at work.