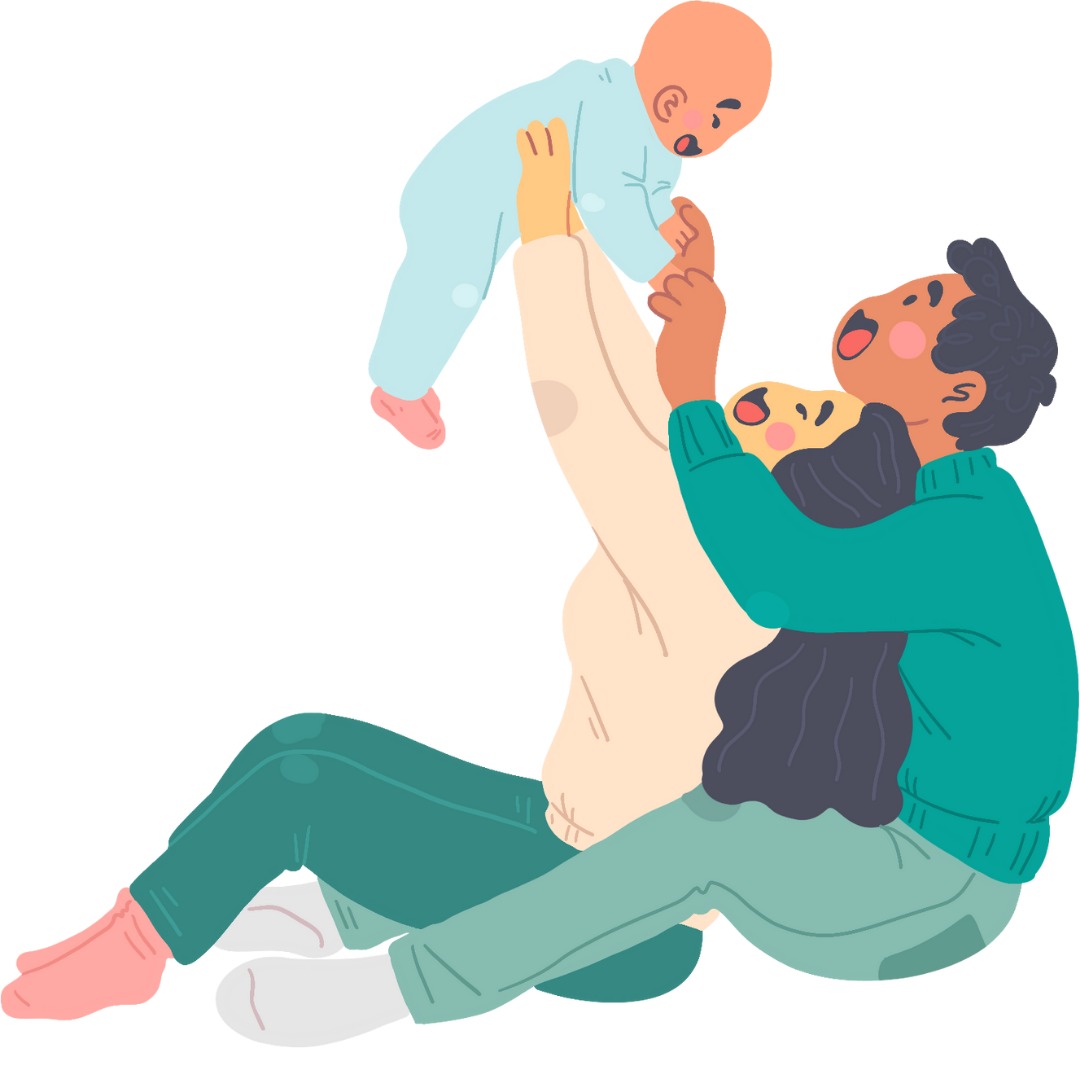 Parenting is the process of raising a child which goes beyond biological based responsibility. Parents are in charge of the emotional, social, physical, moral, and spiritual development of their children. A child at the time of birth, is most often associated with an empty canvas. Parents provide experiences and allow their offspring to form their own sense of the world. Most parents have expectations set on how they want their child to be raised. They are bombarded with suggestions from friends and family, books, internet and if not always, colleagues. However, most parents at the time of raising their children follow a pattern or style which is influenced by their own personality, experiences and cultural influences which creates a lasting impression on their perception on parenting.

First identified by psychologist Diana Baumrind in the 1960s, we today know there are three main parenting styles which are still prevalent today. Parenting style is much experienced via the emotional and mental state of the parents and children present at home. The parenting style between the child and parent is at the earliest experienced in the first year in the infancy period and is later seen as a vital precedent for communication patterns, interpersonal relationships, formation of ego in children among many other things. 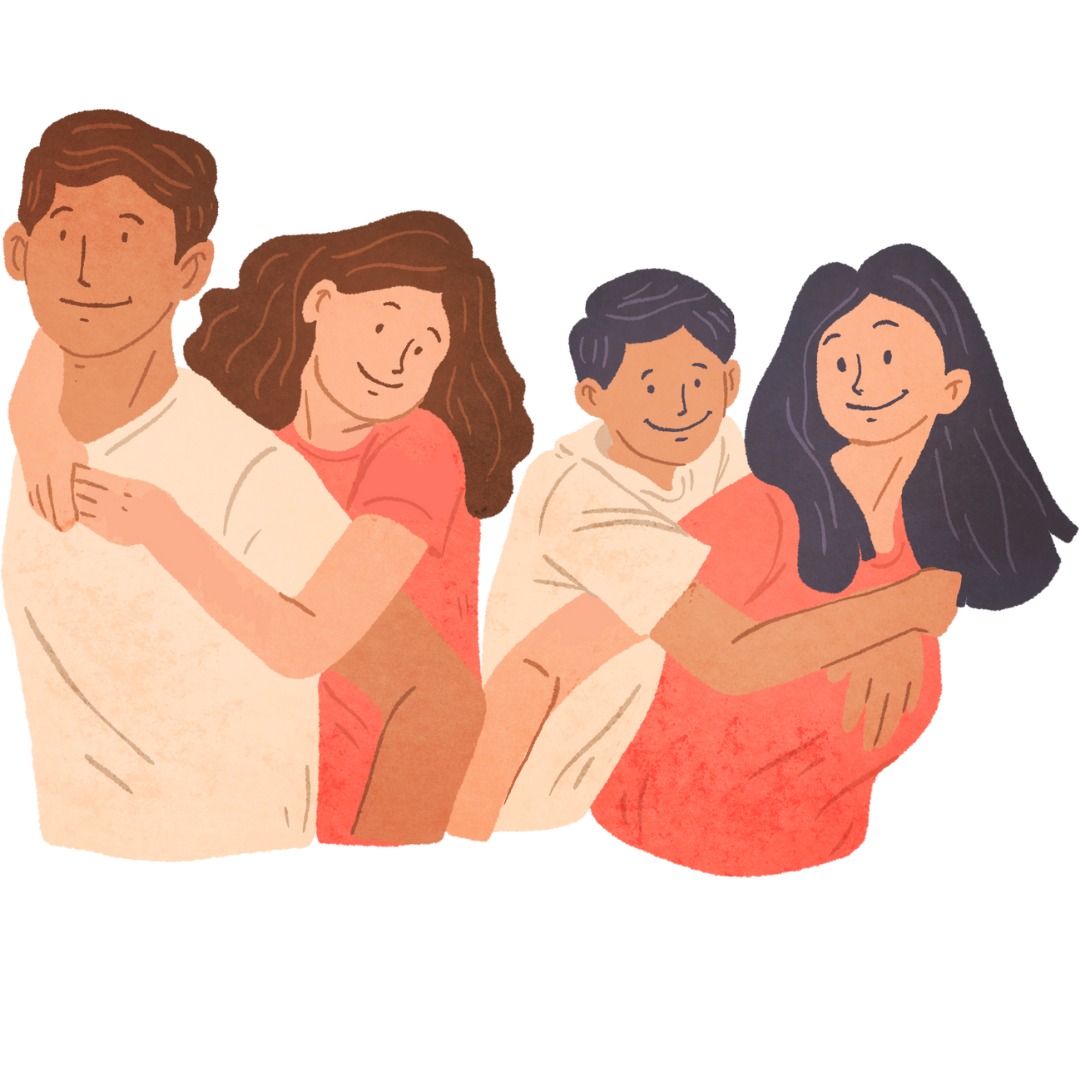 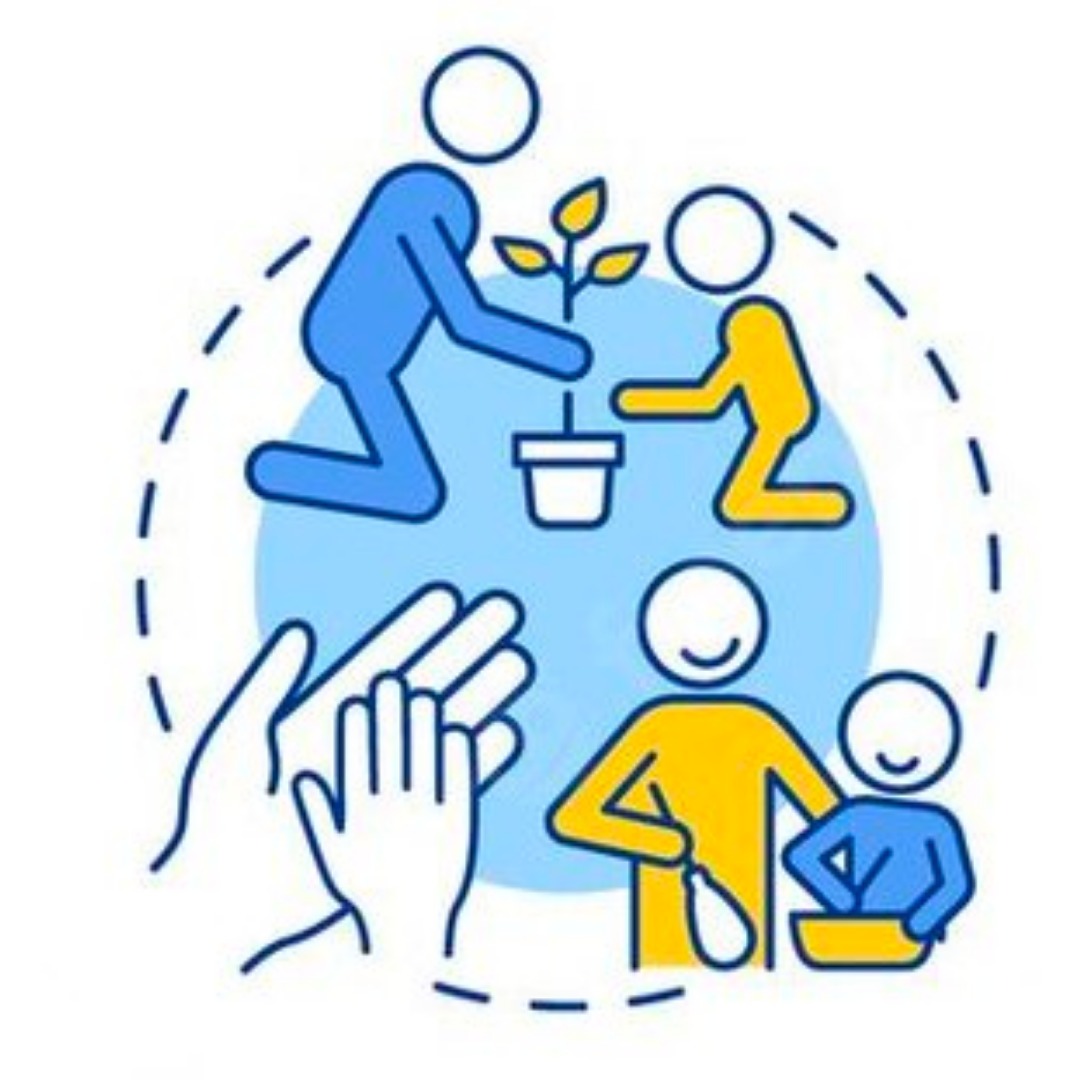 According to a research conducted by Janani, et. al. (2020), the most common form of parenting style is Authoritative Parenting Style. When parents adopt this form, they raise expectations from children while providing adequate resources for their children to grow and form their own interpretations of these expectations set. For instance, when the parents expect the child to perform well in his exams, do they not only provide him with the right stationary, but also ensure their child has enough learning materials and time to meet their expectations. The consequence is directly proportional to the child’s performance. If the child meets the expectations, he is rewarded and if he fails to meet the expectation, his actions will be reinforced negatively. The role of parents`'` involvement is adequately present, they are able to build a healthy communication style and rapport with their offspring(s). Additionally, parents provide a nurturing and conducive environment for their children to explore and learn from their experiences.

Contrary to Authoritative parenting style is the Permissive parenting style where parents do not provide adequate social and emotional support to their children. Children are given complete freewill and power to exercise their independence without any supervision. Parents tend to give into the demands placed by their children and feel the need to please their children. There is no emotional or cognitive supervision provided by the parents. This often results in children developing fragile and sensitive sense of self, they are often sensitive to accept criticism and feel the need to take control and charge over different situations as they did not have any parent mentoring or guiding them when they were young. Children often are responsible for their own feelings and schedule. They are put in a precarious situation where they can either choose to be disciplined by exercising their self-regulation or choose to follow their decisions based on complete impulsivity. 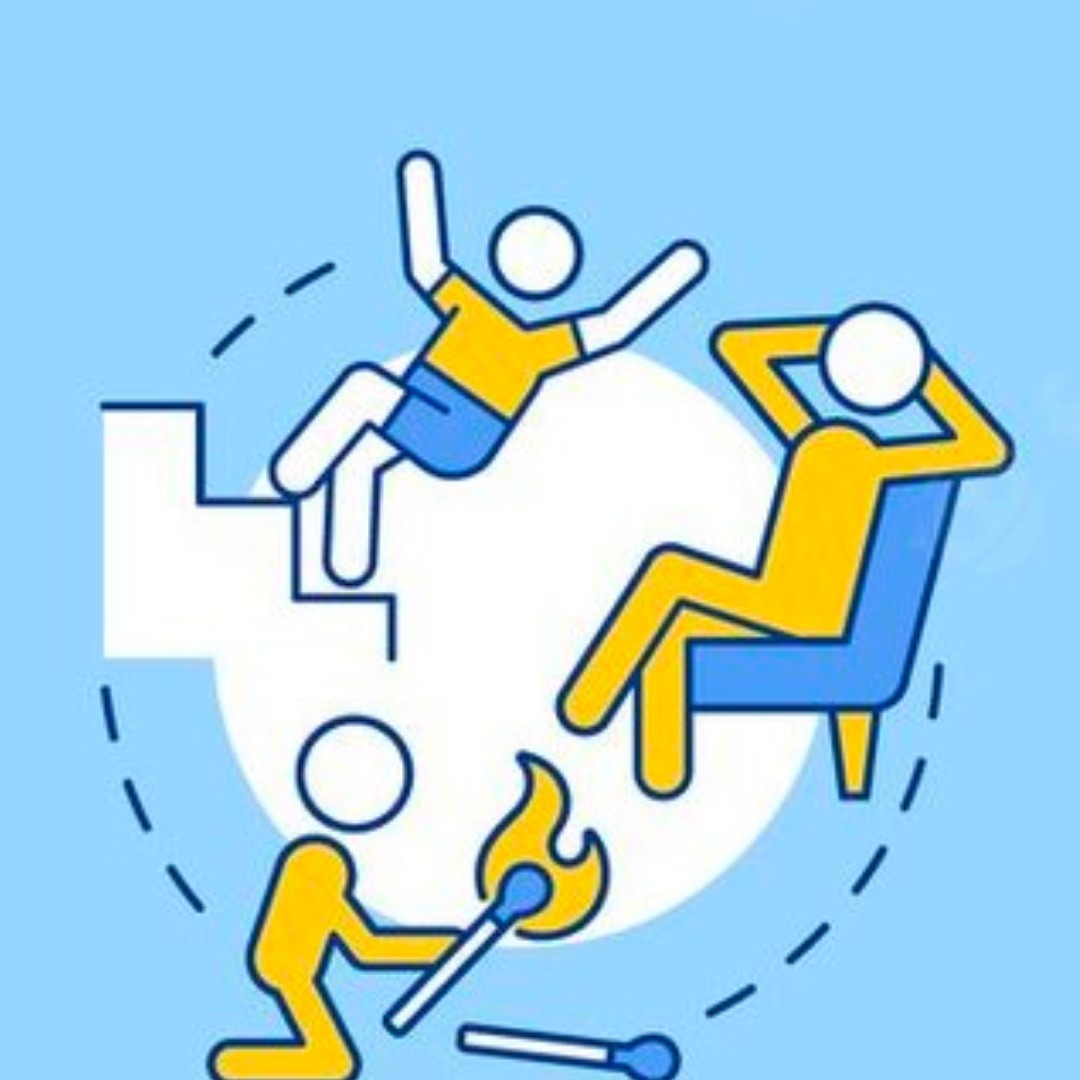 Third form of parenting is Authoritarian parenting which lies on the complete opposite end of the permissive parenting style. Over here, children are not allowed to make their own decisions. Parents make choices and decisions for children based on their own understanding of what is best for their child. They are often liberal with using physical devices such as hitting or slapping the child as a form of punishment which is the consequence of defiance. Parents overlook the emotional and social needs of the child and follow a theme of progress and achievements in activities which they feel is best suited for their children. Most often people whose parents have followed a complete Authoritarian style tend to have a lowered self-esteem and reduced sense of self. Their actions and contributions to the world define who they are as people. 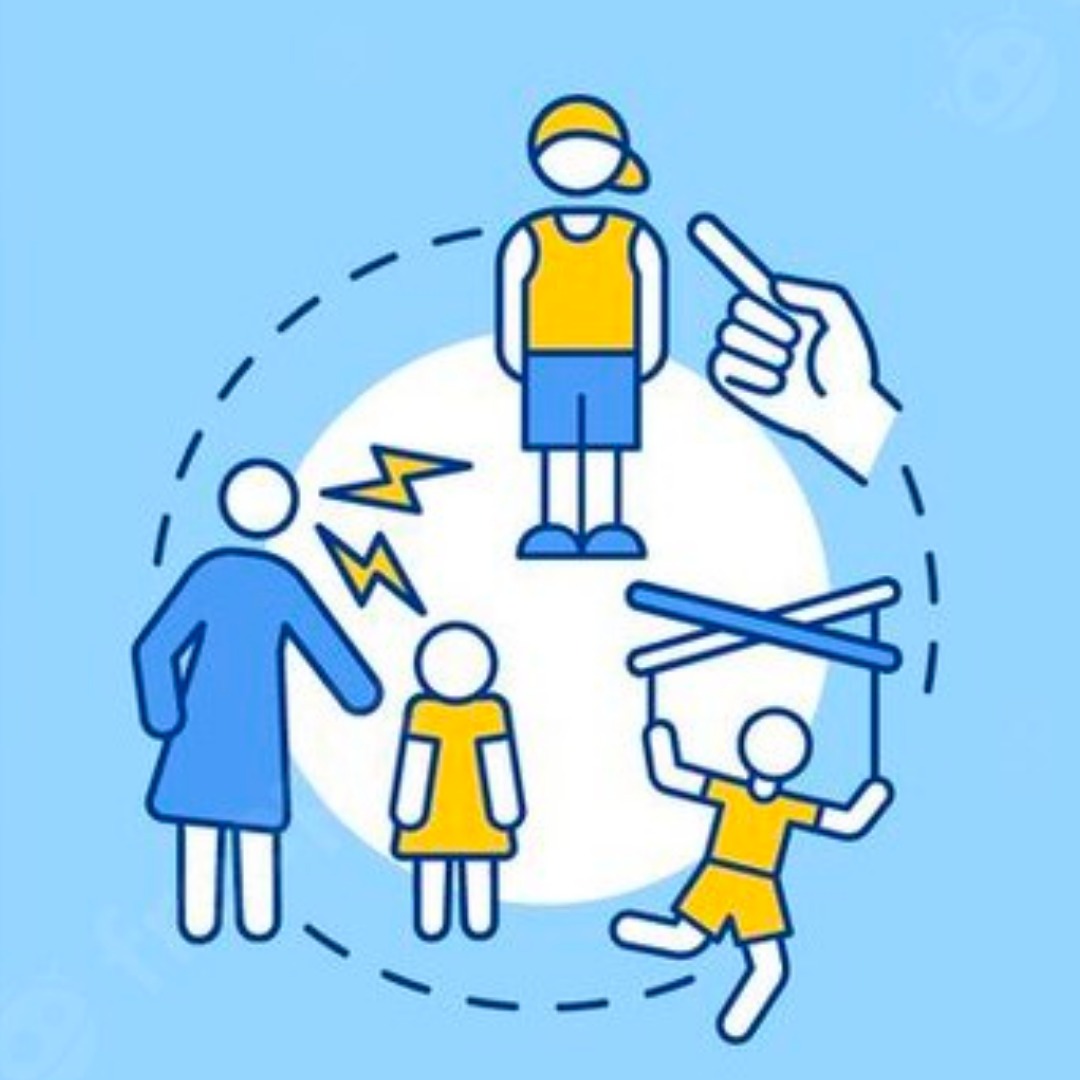 In today’s world, most parents follow a mixed style of parenting depending on the cultural, social and environmental factors where the family disposition lies. People in urban areas tend to lead busier lives making it easier for parents to acclimatise to multiple styles of parenting which best fit the requirements of the family and is conducive to form a routine. 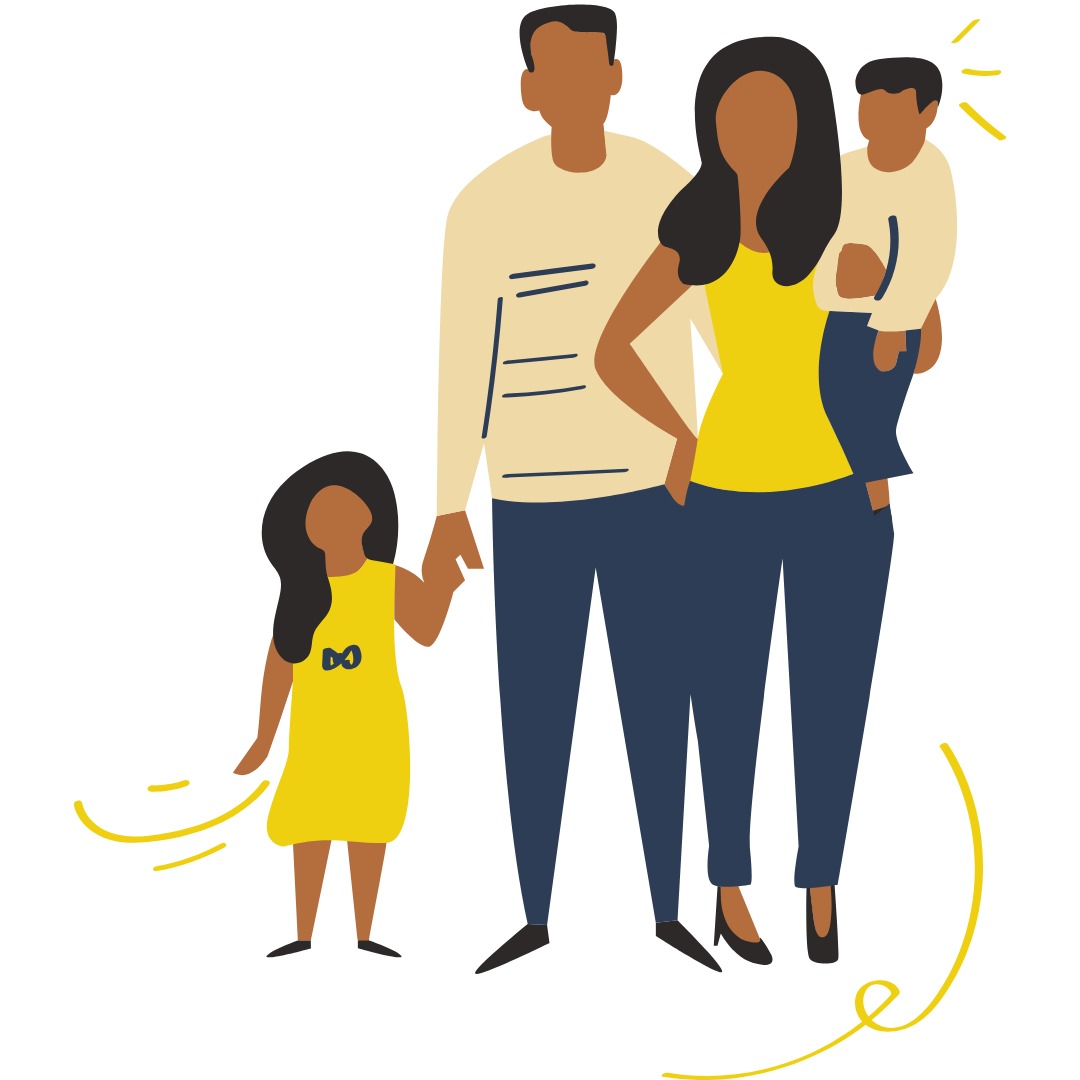 Irrespective of choosing parenting styles, it is important for parents to remember that their children are the reflections of their own upbringing. As children grow into adults, they are more likely to follow the learnings from their childhood to help them sustain and be more independent. So the question to ponder truly lies in which parenting style works best for our future generation.